…was born in Middletown (close to Dayton), Ohio in the USA and raised in Englewood, also close to Dayton. After his Bachelors degree in Music Education with emphasis on low brass (Trombone, Euphonium, Tuba), he then completed his Master of Music in Opera Performance (Tenor) at the University of Akron, Akron, OH. Afterwards, he worked free-lance as a tenor soloist and received acclaim for his interpretations of modern music. From 1990-1997 he worked as a High School music teacher in two public school systems in Northeast Ohio, but also as Asst. Professor of Music at both the University of Akron (1996-1997) and Mt. Union College, also as the Opera Choir director for the University of Akron (1994-1997), Synagogue Choir Director (1992-1997), Church Choir Director (1988-1997) and private voice teacher at 6 High Schools (1990-1997). He also worked on a contractual basis as composer (currently represented by Lothringer Verlag). In 1997 he decided to leave the USA in order to build a solo-career as Pro-Tenor in Europe. 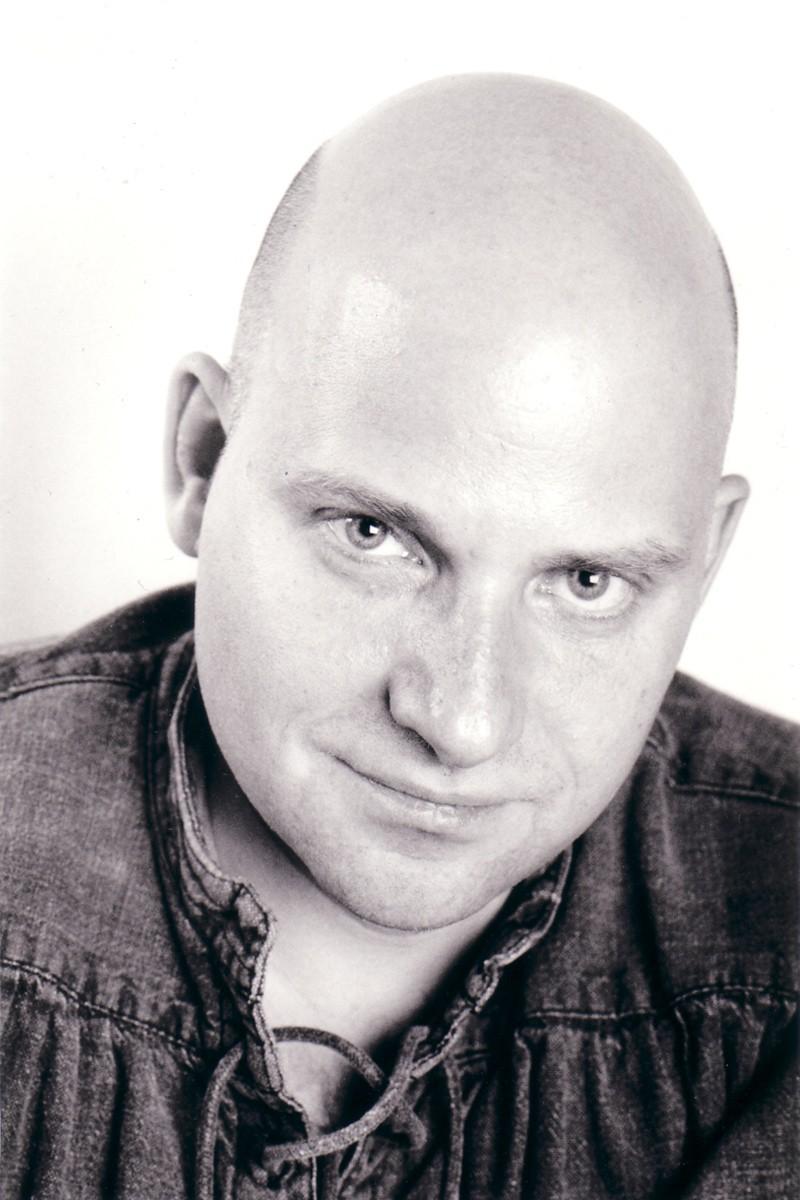 From August 1998 until June 2002, Mark was engaged as a full-time opera solist at the Anhaltisches Theater in Dessau, where he embodied and sang a huge number of Lyric-Tenor as well as Light-Lyric-Tenor and Character-Tenor part, for instance: Casimir Canefas in“Salon Pitzelberger”, Alfred in der“Fledermaus”, as the Tenor-Soloist in Beethovens „9th Symphone“ and Orffs „Carmina Burana“, as Pedrillo in “Die Entführung aus dem Serail”, Peter Ivanow in „Zar und Zimmermann“, Wanja Kudriasch in „Katja Kabanowa“ und later as Caramello in Strauss’ „Eine Nacht in Venedig“. During his tenure in Dessau he also had guest Engagemtns in Switzerland, Spain, Belgium, the USA and Japan. He was also often a guest artist with the „Kurt-Weill-Gesellschaft“.

In the Fall of 2002, Mr. Rosenthal began his new full-time engagement in Bonn and his debut was as Steuermann in „The Flying Dutchman“. He also left a major impression as The Witch in „Hänsel und Gretel“. In 2004 he sang Andreas/Cochenille/Franz/Pitichinaccio in „Les Contes d’Hoffmann“ in Bonn and Peppe/Harlequin in „I Pagliacci“ at the Aalto Theater in Essen. In 2004-2005 he embodied three heroic title roles: Ghandi in Glass ‚Satyagraha’, Skuratow in Janaceks „Out of the House of the Dead“ and Tobias in the world premiere of Steffen Schleiermachers „Kokain“, afterwards Der Kavalier in Hindemiths „Cardillac“, Flute/Thisbe in Brittens „A Midsummer Night’s Dream“, and all of the Tenor roles in Thomas Ades „Powder Her Face“, to large public acclaim.

He sange the Tenor-Solo in Verdis REQUIEM in 2005 und 2006 quite often and in the summer of 2006 he guested with Graf Stanislaus in Zellers „Vogelhändler“ at the Eutiner Festspiele. In 2007 once again at the Aalto Theater Essen he sang the title role of THE NOSE in Schostakovitch‘s Opera with the same name and guested also in Bremen, Düsseldorf, Essen und Wiesbaden. In the Spring of 2009 he gave the title-role in Juan Allende Blin’s „Des Landes Verwiesen“ and with the work he went on tour in Chile in December of the same year. In November 2009 Mark Rosenthal wrote Opera history in Germany by perfoming both the Prince AND Truffaldino (alternating), both major Tenor roles, in the same staging of Prokofiev’s „Die Liebe zu den Drei Orangen“. In May of 2010 he sang the heroic tenor part of Tichon in Janacek‘s „Katja Kabanowa“.

Having forayed into Heldentenor terroritory, he then stayed there in 2011 and 2012, with Christobald in
Schreker’s „Irrelohe“, the CD for which was awarded an Echo-Prize. In 2012-2013 he also gave the Heldentcharacter role of Tum-Tum in Hindemith‘s „Das Nusch-Nuschi“ and in June of 2013 he said goodbye to the stage in Bonn with a third reprisal of the title-role of Ghandi from Glass‘s „Satyagraha“. Since leaving the stage as a full-time soloist, he has guested in Lemgo, Bremerhaven, Hagen, Krefeld, Aachen, Essen, Oldenburg, Wuppertal und Kassel gastiert.

Also noteworthy is that the DEUTSCHE WELLE, in cooperation with MERIAN, produced an advertising DVD for the city of Bonn called „Bonn in 14 days“ (in both German and English) and a part of the film was about Mark Rosenthal and his internationally acclaimed role of Ghandi from SATYAGRAHA.
[ >> Video at Youtube ]